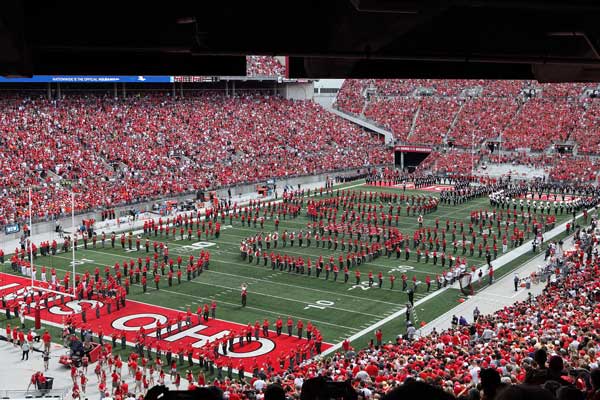 Our team here at LRF Maintenance, Heating & Cooling is happy to offer the people of Columbus, Ohio, the best local Heating, Cooling, and Indoor Air Quality products and services at the most competitive prices in the local market. We’ve been in this business since 1975, earning the trust of countless central Ohio area homeowners to become a distinguished local HVAC company built on family values.

We offer same-day emergency HVAC repairs as well year-round (including weekends and holidays). We always offer online deals and financing options. Choose LRF Maintenance for your next HVAC service call in Columbus, OH!

Getting to Know Columbus, OH

The City of Columbus is not only the capital of the State of Ohio, and the home of the beloved OSU Buckeyes, Blue Jackets and Crew, but it is also the most densely populated city in the state by far. With nearly 900,000 people estimated to reside in Columbus as of 2019, the population of Columbus is around three times that of any other city in Ohio. Columbus is also ranked as the 14th most heavily populated city in the nation and it’s ranked number two in the midwest, with only Chicago ahead of it.

Named after the renowned historic explorer, Christopher Columbus, the city was once home to a string of American Indian settlements along the banks of the Scioto River. Franklinton, which is now a neighborhood in the city, was the first European settlement; it was laid out in 1797. Later, Columbus was settled in 1812, at the confluence of the Scioto River and the Olentangy River. It took on the role of state capital four years after being founded, and in 1824 became the Franklin County seat.

With a diverse economy strengthened by government, insurance, education, banking, steel, defense, food, aviation, clothes, logistics, energy medical research, health care, retail, hospitality, and technology — the metropolitan area of Columbus is home to the world’s largest private research and development foundation, the world’s largest clearinghouse of chemical information and last but not least, The Ohio State University, which is among the largest and most prestigious universities in the nation.
Yet these are merely a few things. We could dedicate entire pages to the rich culture and history of Columbus, and the countless or seemingly endless supply of fun things to do in the city.

Looking for HVAC services in Columbus, OH? Choose LRF Maintenance! Day in and day out, our HVAC service vehicles arrive as scheduled, calling ahead to let each customer know we’re on our way; our vehicles stay fully furnished with the latest HVAC (heating and air) equipment and the latest in technology. We carry a wide range of HVAC system filters, furnace filters, central air filters, HEPA filters and more. We carry the latest technology in thermostats, smart thermostats and programmable thermostats, which are popular upgrades that pay for themselves quickly. Smart thermostats are extra convenient and smart home friendly and WiFi friendly, and accessible from your smartphone. Make your Columbus, OH home more comfortable with a humidifier installation from LRF Maintenance!

So if you’re asking questions like “why is my AC blowing warm air?” or “why is my ac not turning on?” or “why isn’t my furnace working properly?” or “what’s wrong with my HVAC system?” or “what’s the best HVAC company in Columbus?” or “why is my ac or furnace making strange noises?” or “why does my ac or furnace smell strange?” or “why doesn’t my furnace warm my home like it used to?” or any other questions related to an HVAC system, we would be more than happy to come to your home promptly and get you back to breathing easy in superior comfort with peace of mind.

Five Star Heating & Cooling Group Rated 4.9 out of 5 stars based on 309 customer reviews

5 star service from a 5 star company

I did get 5 star service.

Tech was very professional and friendly

Adam was the polite, personable, young man who conducted the 6 month inspection/tune up of my furnace. He was great! He quickly took care of a slight condensation we were having. Two thumbs up!

Great service by Cory who came for a scheduled furnace inspection.

Cory is the most professional and well mannered person who gives great service. could not ask for a better service provider.

Job was done on time

great customer service. was called to let me know he was coming early and ask me if it as okay. 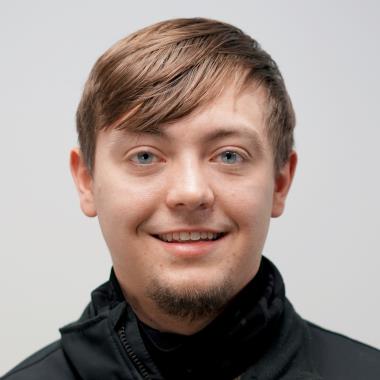